The influence of sleep on health is not well know by people, and we actually do not suspect that excessive sleep has adverse effects on life expectancy. 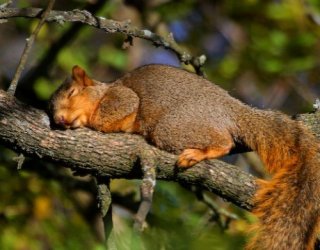 Sleep is essential to repair the body and its balance and especially to the nervous system.

It has the following effects:

Several studies have established on a thousand or more persons that excessive sleep is bad for health. That while other factors are equal in all.

Hypersomnia is a disease, or an indicator of a physiological imbalance. This induces the following problems:

The largest study focuses on life expectancy, it was conducted by the American Cancer Society about 1 million people, all thirteen, for six years. It shows that we live older when sleeping 5 hours a day than 8 hours.

How long should we sleep?

It depends on age, physical activity, health. It stands in a range of 6,5 to 9 hours per day or less with a nap. The younger or older youj are and the more you should be approaching the high value.
A middle-aged adults in good shape need just 6:30 hours of sleep per day.

The nap is not a bad thing and may even reduce the need for sleep. Normally, it is short and lasts no longer than 15 minutes. In this case we can sleep less than 7 hours.

You should know that lack of sleep can only be partially recovered. It is essential to recover after a prolonged lack of sleep, but that does not completely compensate what is lost. The best is in the regularity.